Fertilized eggs are placed in a special media and cultured in an incubator; the environment within each incubator is carefully controlled.

At Altravita we transfer embryos on the 5th day of cultivation. The ability to grow embryos for five days to the blastocyst stage of development in the laboratory, rather than the traditional three days, allows our embryology team to determine, with greater certainty, which embryos are really the best in terms of their potential for implantation.

Cultivation of embryos in the sound environment

In the spring of 2016 specialists developed and implemented a method that allows bringing the cultivation of embryos closer to more physiological conditions.

In an artificial environment used in reproductive technologies for the development of embryos before transfering them to the uterus, the conditions are as close as possible to natural, since it is the factor that determines how the embryonic development will proceed. The system of modern incubators and cryobanks maintains constant humidity, temperature and other parameters necessary for the healthy development of embryos and high-quality storage during freezing.

Scientists keep working to improve cultural environments, but so far there is no one hundred percent understanding of the behavior of embryos in vivo, that is, the mother’s reproductive organs. It is well known that during natural development, an embryo undergoes vibrations that have a positive effect on daily embryonic activity.

This technique is based on the transfer of musical or other vibrations (for example, from the mother’s body sounds) into a Petri dish with embryos.

Calling your own fetus from a mobile device is an additional feature of this method. A specific contact number is assigned to the incubator. By dialing it parents can call and transmit their sound vibrations to the embryo.

This is not only useful for the embryo development, but will also become an indispensable psychological aid for patients who are often in a depressed psycho-emotional state due to the lack of direct connection with their developing offspring. After all, a balanced psychological state of parents is an essential component of successful treatment.

Generally, a Petri dish is in a static state, remains in silence and calm, without any sound effects, which is not entirely characteristic of the natural environment where embryos develop. Natural embryogenesis is accompanied by various vibrations (mechanical, acoustic), due to the mother vital activity.

Scientists examined 1,000 donor eggs, divided into two experimental groups. One group developed in ordinary incubator conditions, the second was exposed to sound vibrations of a certain frequency and volume (up to 80 decibels). To exclude a genetic factor, for two groups the biomaterial of the same parents was used.

The results of the experiment showed that due to sound vibrations the number of embryos in the blastocyst phase increased by 20%, and the success rate of fertilization rose by 6%. These are excellent indicators, given that each percent of successful fertilization is important.

Specialists of embryological laboratories conducted many other experiments to bring the artificial microenvironment of embryo development closer to the natural one. So, there were attempts to grow it on an inclined surface that simulates the embryo movement, as if it was in a fallopian tube. However, such methods did not bring the desired result, which cannot be said about the acoustic effects. 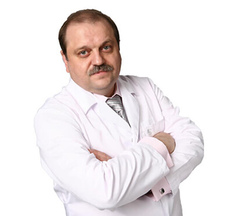 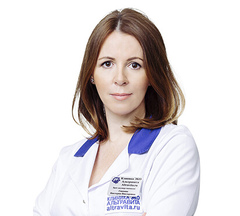 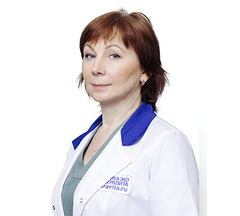 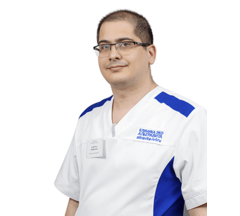 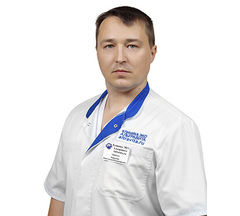 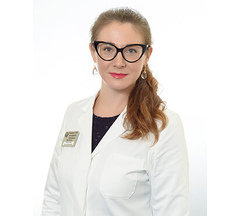 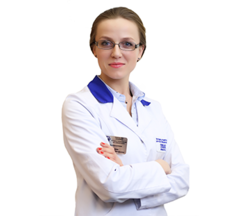 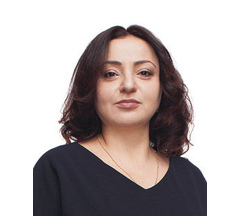 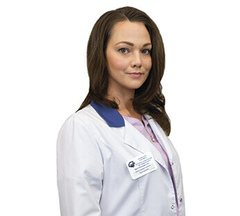 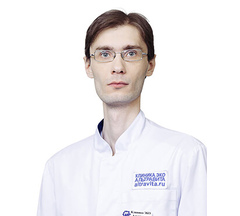 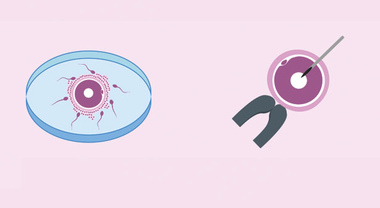 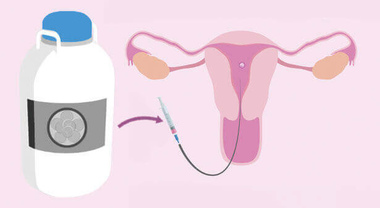 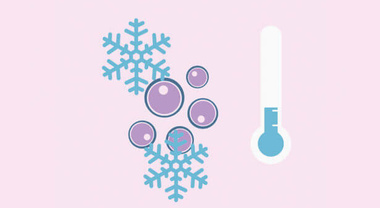 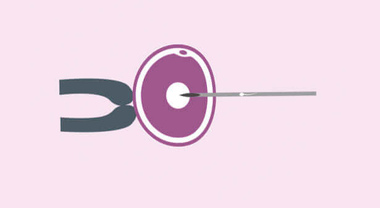 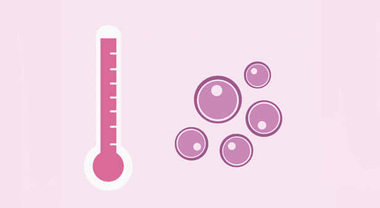 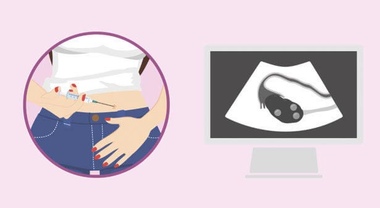 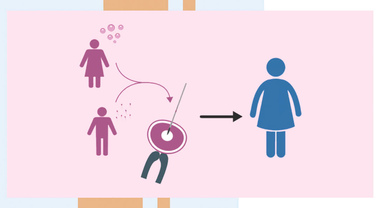